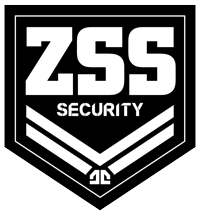 Security companies and police work together to catch thieves

Security companies and community members were thanked by the police for their assistance in helping arrest two suspected thieves.

Captain Granville Meyer, spokesperson for the Sandton Police Station said that partnership policing was developed during the 1980s when the model of police paternalism that was embedded in community policing, evolved into a new concept of independent agents working together in partnership with all formal structures.

This form of policing conforms to the idea of a multi-agency approach whereby the police, government and other agencies work in partnership to address crime and community safety. 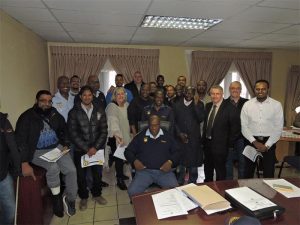 On 15 May various security companies including Ukuthemba, Duma Tactical and ZSS, along with the Sandton Guardians, who are community patrollers, received certificates of appreciation from Johannesburg North Cluster Commander, Major General Nick Sithole.

is was in appreciation for the services rendered to the community after they arrested two suspects on 13 May at a shopping centre in Buccleuch for possession of a stolen police firearm and a stolen motor vehicle.

Upon investigation, it was found that the vehicle was stolen in the Fochville policing precinct during May.

The suspects, who appeared in the Alexandra Regional Court on Monday, 14 May were remanded in custody pending their next court appearance.

This article was originally published at:
https://sandtonchronicle.co.za/202938/police-paternalism-the-way-to-go/